Welcome to the Video Hero blog ..

Here I share Vidspiration, gear and tools I am loving PLUS Online Entrepreneurship powered by Video! 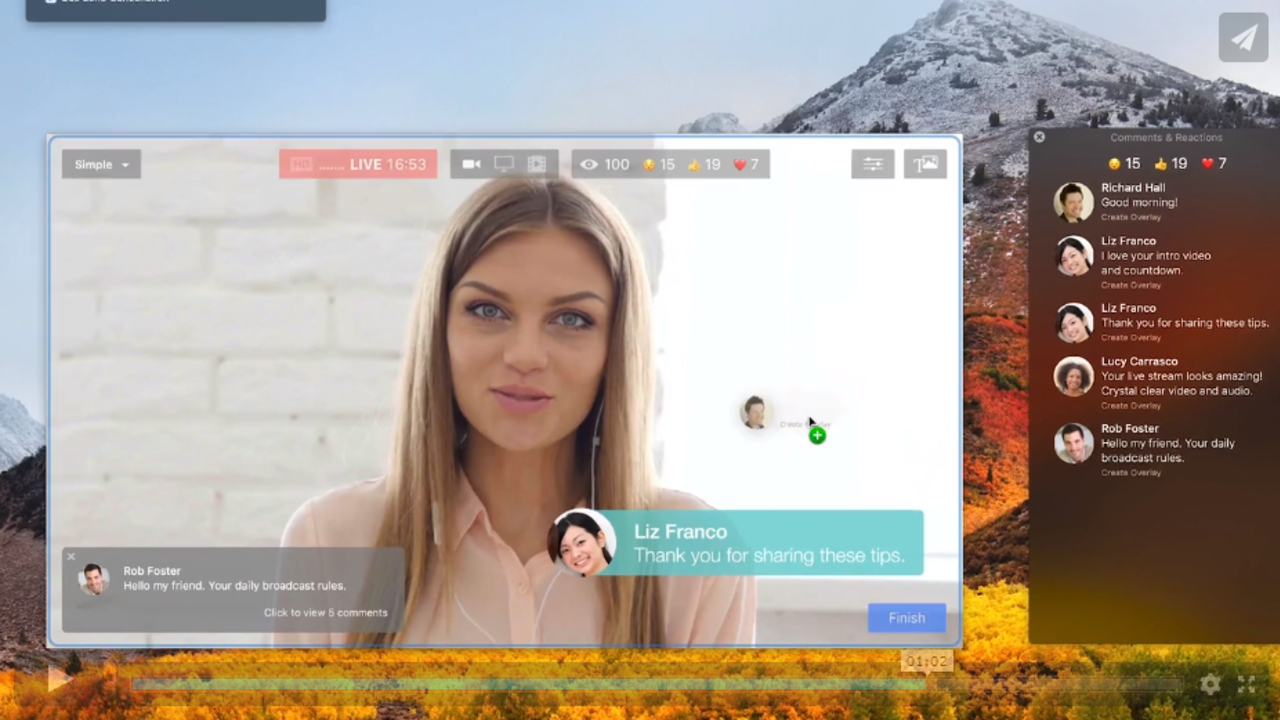 I watched a Video a few days ago and the software I saw looked too GOOD to be TRUE!

So I downloaded the FREE demo (Mac only) to give it a go ... and guess what a surprise .. it is that GOOD!

Go watch a short Video to see it in action ..and the icing on the cake is the FREE trial so you can test it for yourself! 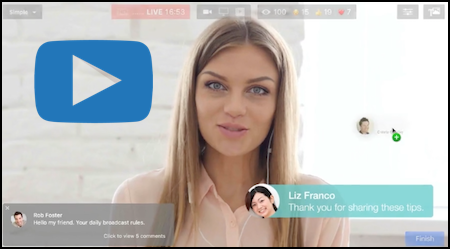 It's a WIN WIN if you create this particular kind of Video .. (and you really should!)

Most software in this space either is over complicated, comes with monthly fees or a high one-time fee .. but NOT this one!

It's a LOW one-time fee! (Plus you have the coupon)

Super simple, it's been recently upgraded with new features and I had it up and running in just a few minutes.

You can thank me later! 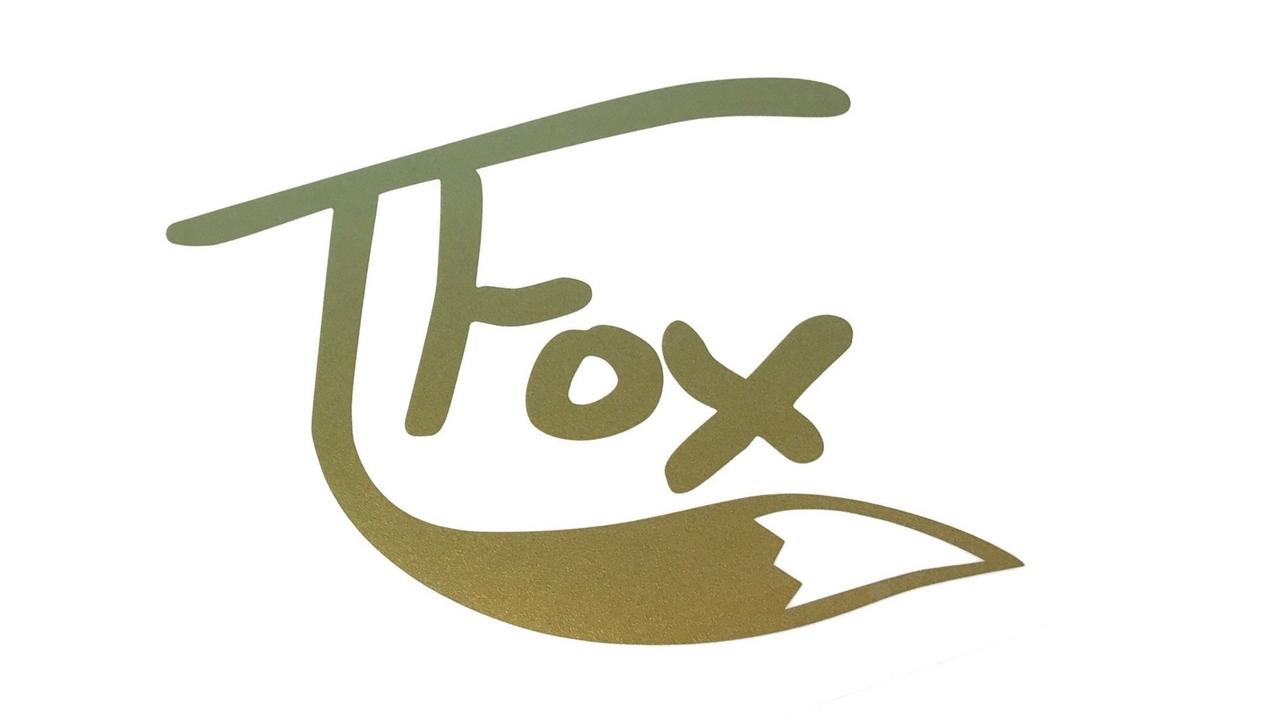 If you shoot Reality / Documentary style, on the fly then this is for you.

But.. even if you only shoot this style of Video at a Birthday Party or on Vacation then this is still relevant too. (That's everyone!)

Regardless of the subject matter - you need to put your Directors cap on whenever you film.

When events are unfolding fast and people's reactions are unrepeatable.. you need to keep this is mind:

'Which shots can I pick up later and what MUST I grab NOW?'

Meaning .. are there shots that are critical to get? .. So I need to point the camera at them, and NOT point at something else less important that I can get later or even before.

Let me explain ... this might take some concentration. So in a minute you'll watch a Vlog extract from Tanner Fox .. might not be your kind of thing (there are bleeps), but he has millions of subs and is a talented Vlogger for sure.

So anyway, I spotted this incident where things nearly went...

Make an Online Course with Video 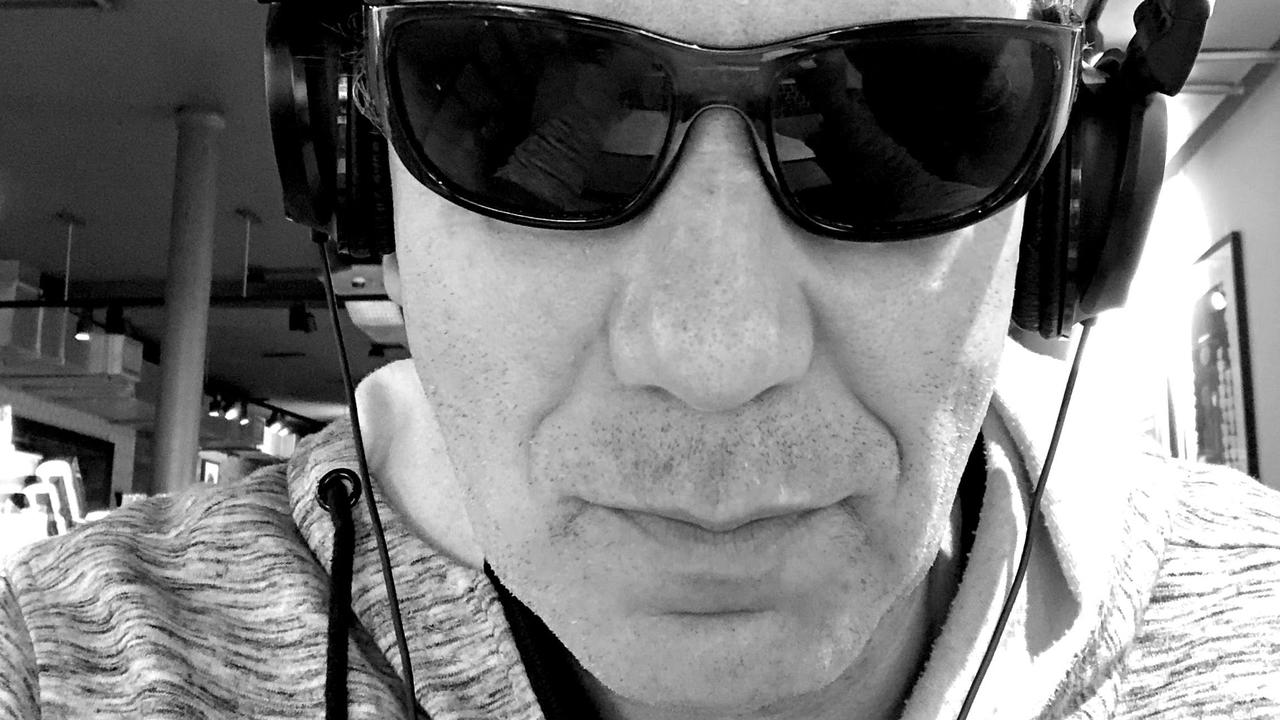 One question I often get asked about Creating & Selling Big Hit Online Courses made with Video ...

"Jules - There are so many Video courses on a similar topic to mine out there - Why would someone choose to learn from ME?"

But when I looked at the folks who had created them I didn't feel that much affinity with them as a teacher.

I am going to paint a broad picture here ... since I respect all of them.

Let me paint a caricature instead:

They started with an Online Business already, they weren't short of cash and they don't make their own Videos but have a team. They latched onto the big NEED of people wanting to create an Online Course and they are brilliant at filling that need. They wear suits a lot :) and I...

Filming on my iPhone at Comicon London 2018 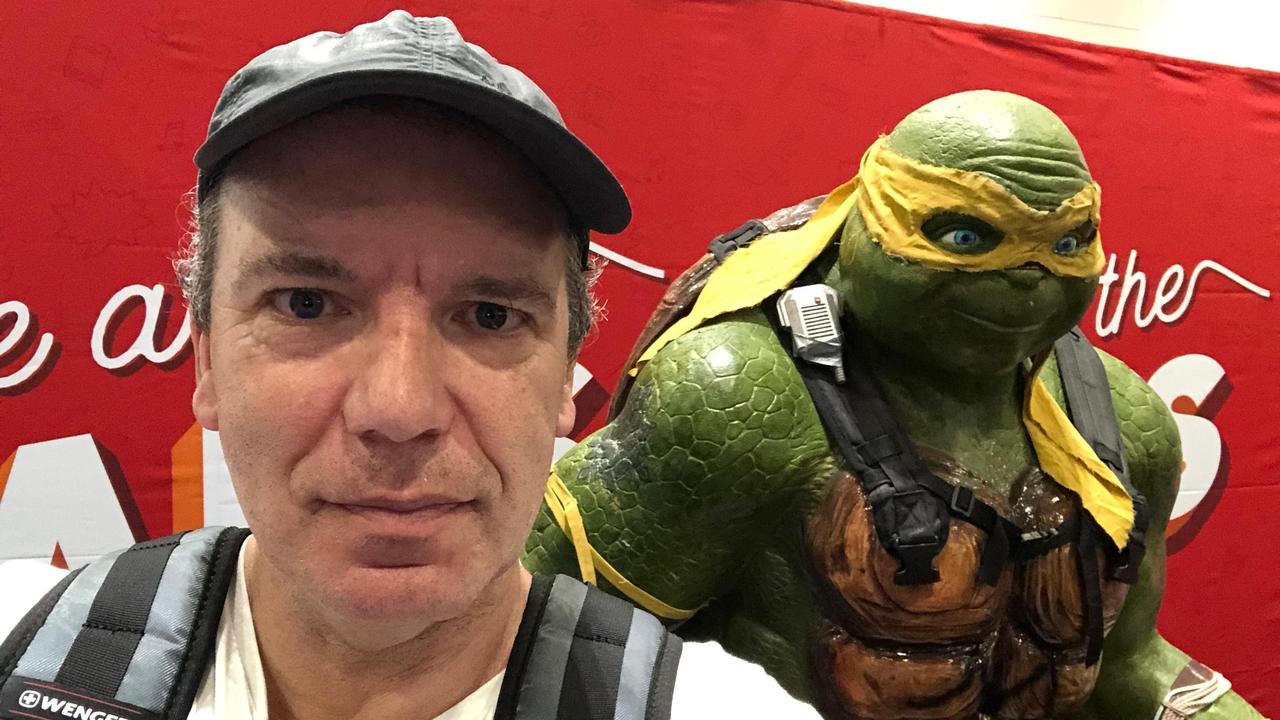 Ok, a quick catch up with the World of Video Hero.

On Saturday I went to the hugely popular Comic Con event in London .. not that it's my 'cup of tea' but it was my Son's treat to attend the event for his 12th Birthday!

In fact I was pretty clueless when it came to identifying the characters, but ever fearless I decided to Livestream my incompetence :) 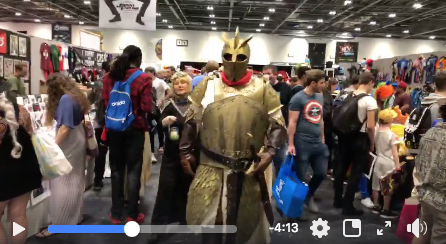 Tip: If you don't know the topic well you can be honest, and make the Stream about you trying to figure out what you are seeing. Be transparent.

I have shared the Livestream (from my personal feed) to my Video Hero FB Page. The Audio goes weird at some points .. but the Wifi in the venue held up ok.

Pictured below was the gear I used. I went for lightweight and simple. In a very noisy environment like an Expo - using an external mic is key. 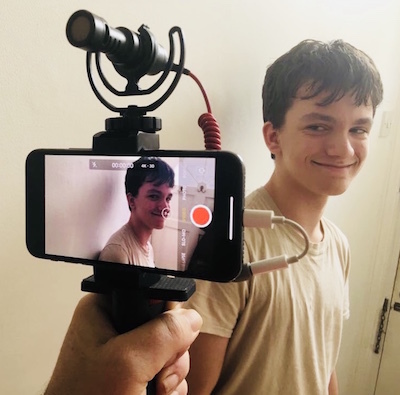 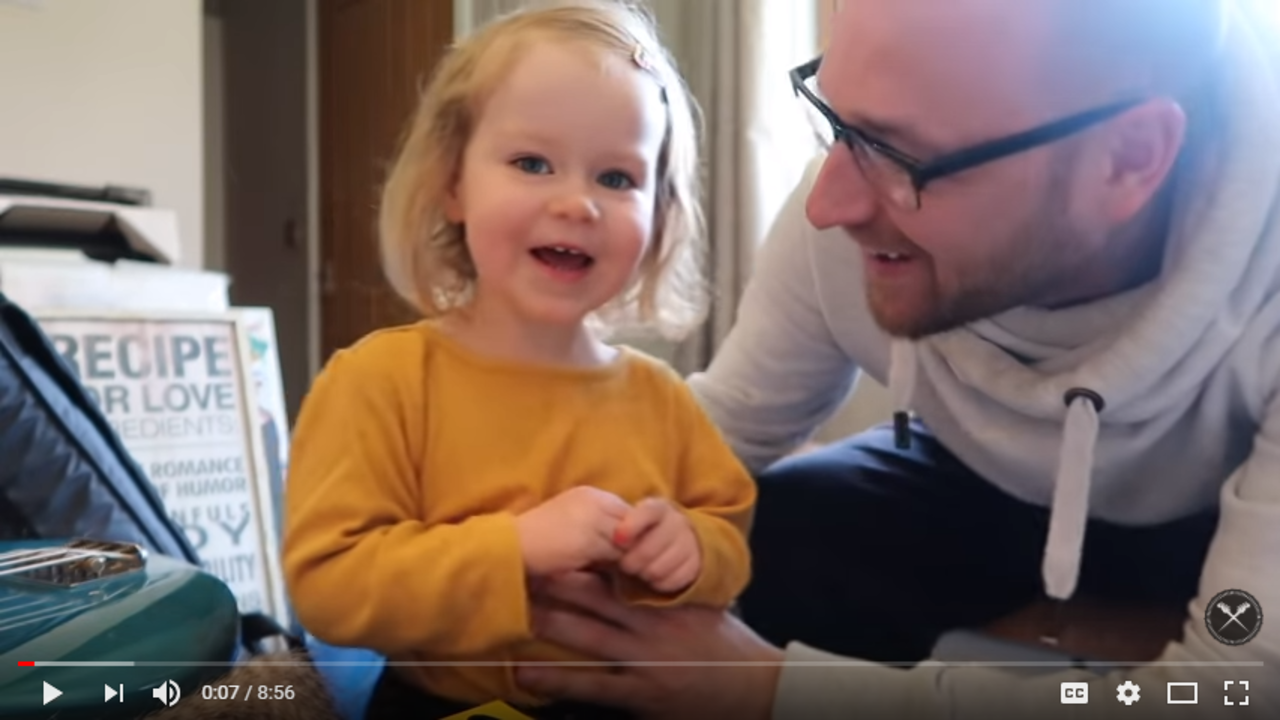 This week I caught a great Interview with Scott Devine who runs a huge How to Play Bass - 7 figure Membership site that has grown to 30,000 paying Members.

The Big Video Takeaway I picked up (which totally aligns with my own experiments) ...

But he noticed a lot of people doing the same thing and his channel growth had slowed too.

He then got inspired to go more casual, Vlog style, show some behind the scenes & glimpses of his family and mix it in with his Free Educational Videos (that drive masses of traffic to his Membership site)

He uses a Point and shoot camera (sometimes recording Audio separately) - but your iPhone would do exactly the same job :)

After he made the style change .. his stats shot through the roof! 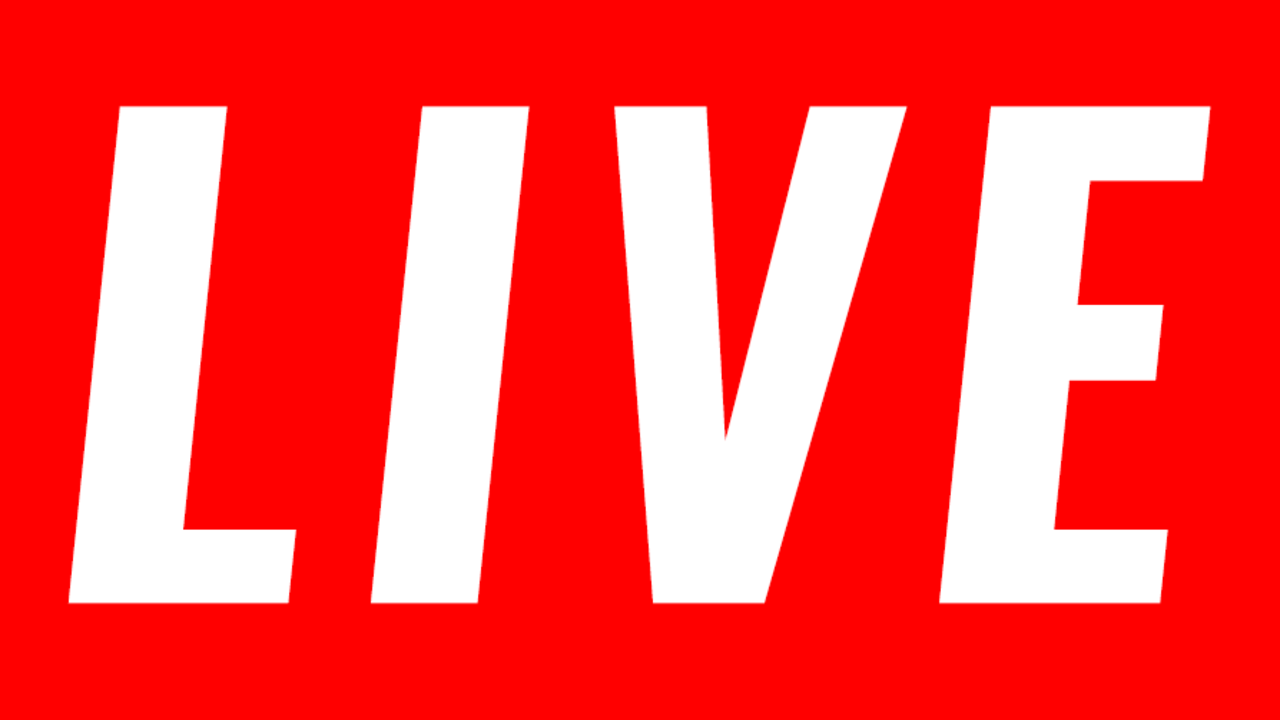 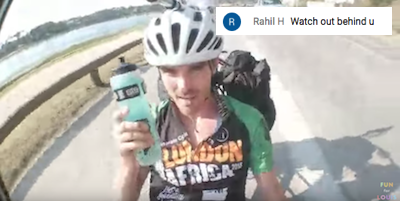 If not now? When?

One advantage of getting a bit older is ...

I have become super motivated NOT to put off ideas that I have been prevaricating on. I feel more urgency. That's a great thing!

I wish I had that feeling sooner. Hint: start now.

One thing I have learned is if I actually do get the idea out of my head into a Video (or an email or social post) - 9 out of 10 times it works!

I feel now I am way better at taking action, rather than parking the spark for another day ... a day that never quite happens.

So yesterday .... having thought about it for a while .. I decided to shoot a fun Vlog and crush any doubts I had whether it would work or not .. I went out and shot parts of my day, edited it immediately and it just felt right.

Here's a still frame of me randomly in a Poland shirt - though clearly I am not Polish! (World Cup Merchandise has hit the shelves this week!) 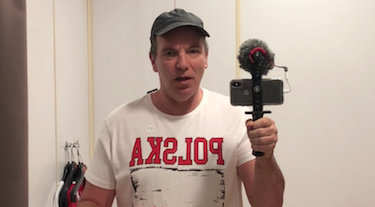 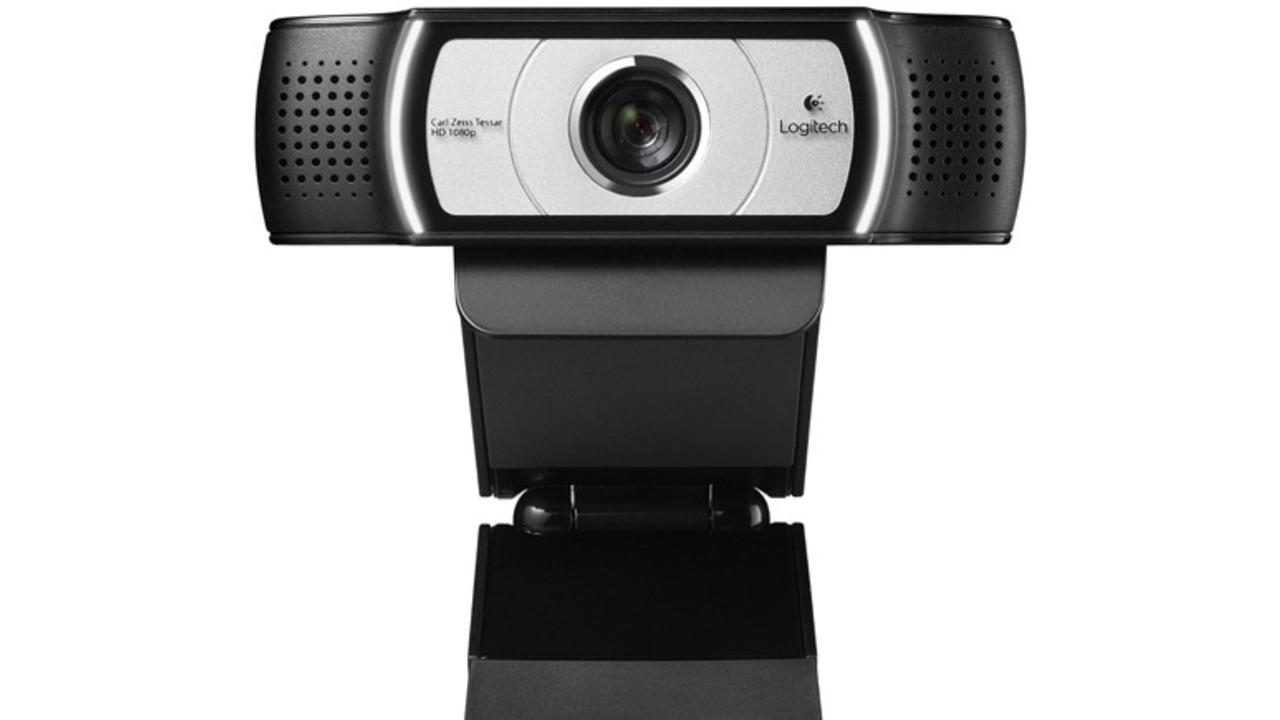 Give your Webcam some Love

But let's put in a mention for your humble Webcam. It shoots great HD video too... and because you can integrate it with your Screen capture software it's fast and seamless to shoot and edit the footage with stills, screen shots etc. 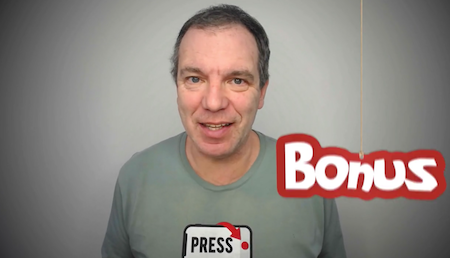 This Video was filmed with a Logitech C930e HD 1080p HD. I like the wider lens on thismodel just in case I want to shoot wider shots - eg. mid length in front of a white board, or with a guest next to me or in a seminar room. (Bonus still available btw)

I use a Blue Yeti Mic for the audio.

You should add a Ring light (this is mine) positioned behind the camera. Webcams really need good light to get the max out of them, don't skimp on lights. You can use your ring light for all kinds of videos too (not just filmed on your webcam)

I use Logitech's Camera Settings software to tweak exposure and white balance. 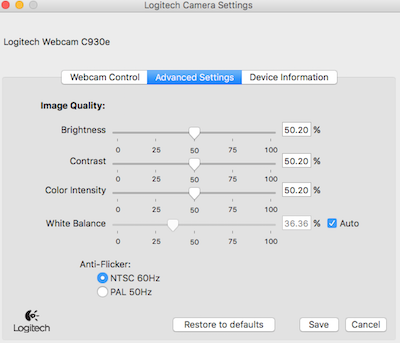 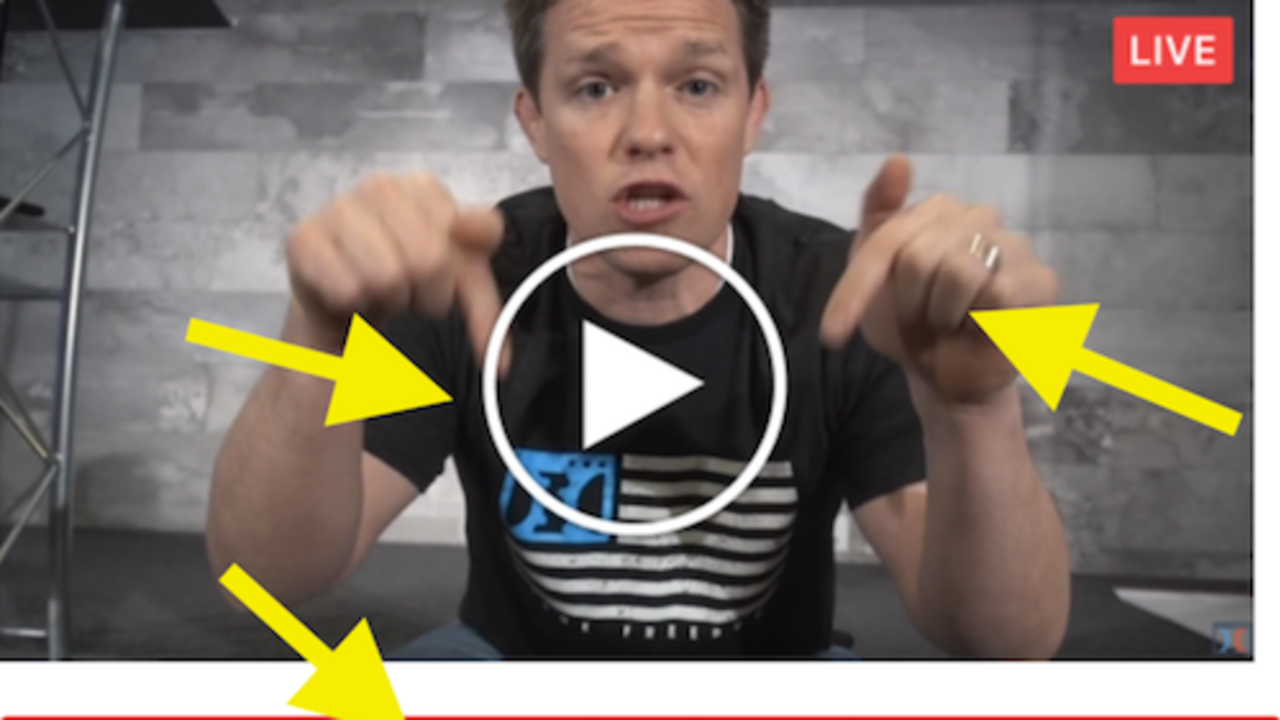 Ok, a few little Video titbits from this Week ...

If you have an email list (hint: you need one!) then your Video views can be kickstarted with a mail out.

You send an email and you ask your folks to clickthrough and go watch your Video.

So the best way to entice them is not boring text ... it's an image you embed in your email.

But what kind of image?

I received an email from Funnel expert Russell Brunson and this was the image embedded inside the mail - it just made me want to click it. 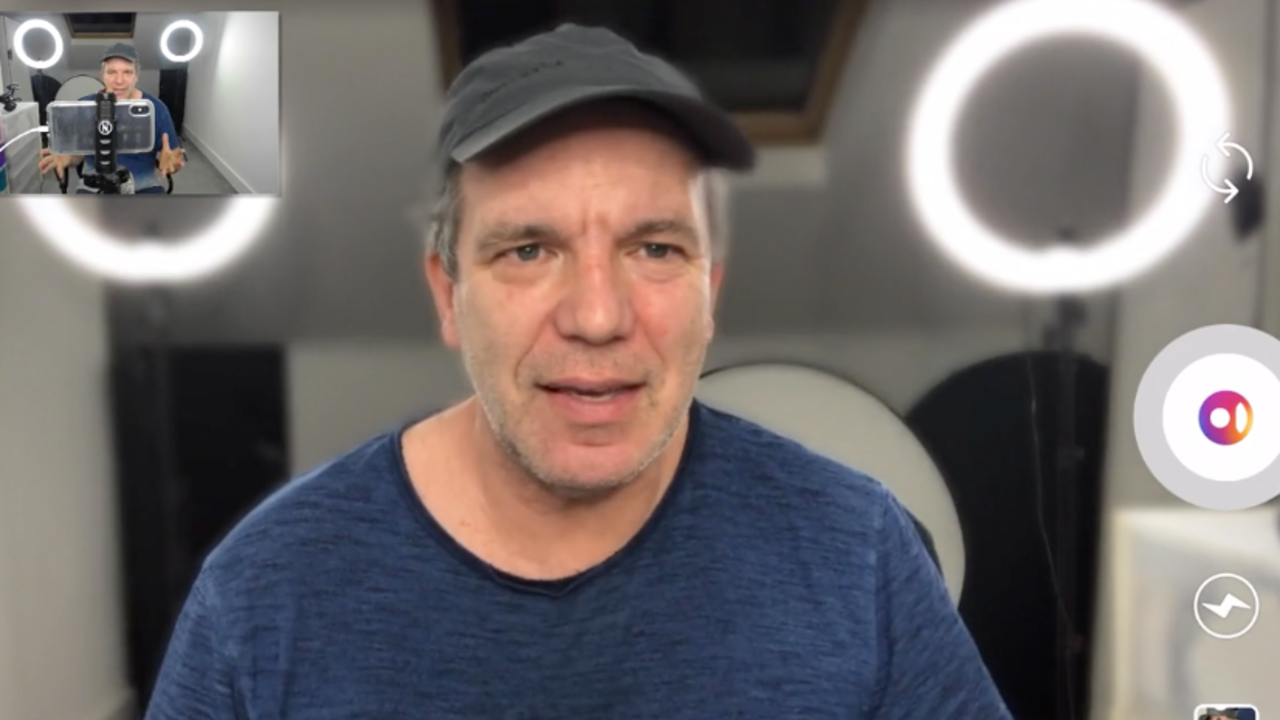 A still frame from the Video is above. I only used my iPhone but notice the Pro-style blurred background!

This method does have quite a compromise .. but it's a step in an amazing direction for Mobile Video Creators!

See you over there!

5 FREE Video Hero Motion Graphics for your Videos PLUS the Video Hero 'Viewsletter'! 👇

Send me the Graphics!