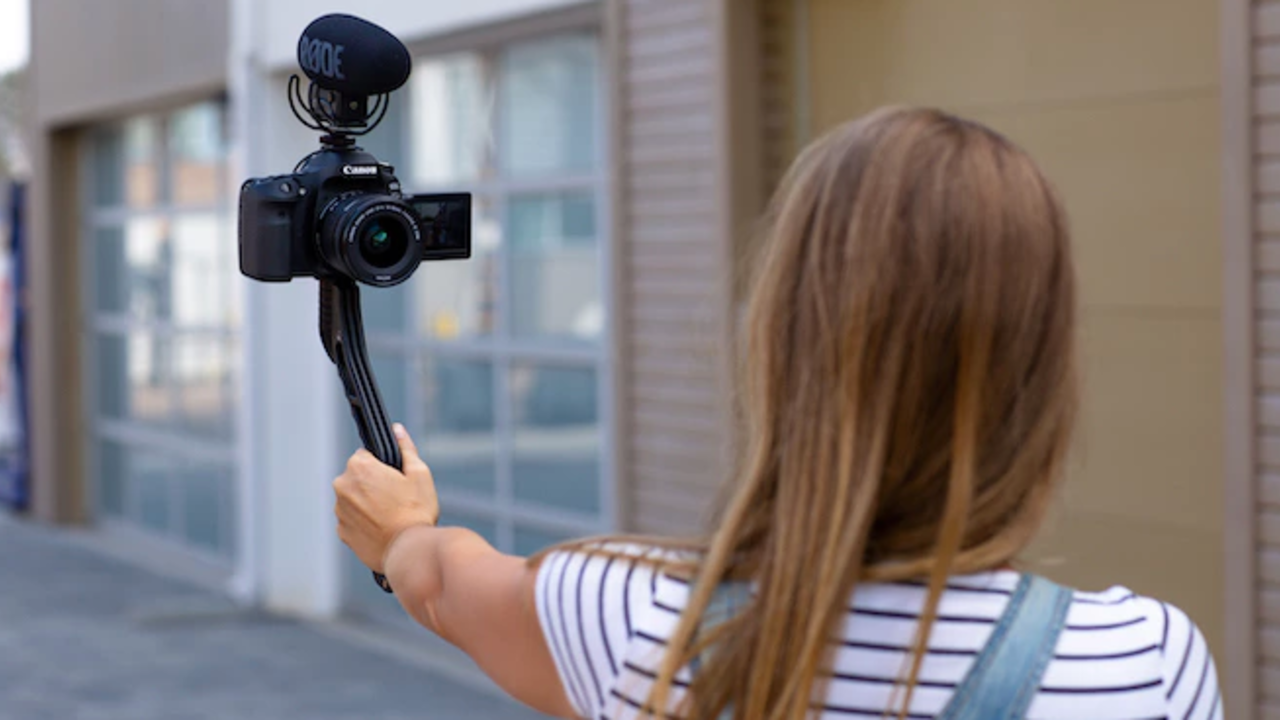 Did you see this new Kickstarter project for a Vlogging tripod called the SwitchPod? (there it still an opportunity to back it!) 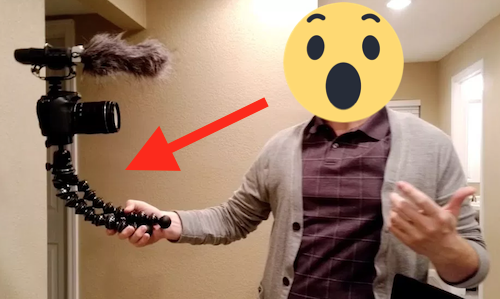 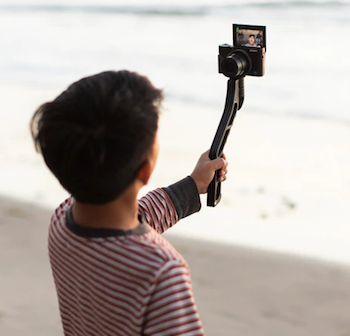 Back the SwitchPod on Kickstarter