This Video idea is flying .. it caught my imagination and I dived straight in!

I signed up to test it myself! (Video above. Note: contest closed)

My thinking here .. Act quick .. get some Videos out there! (That's what I am doing!)

So what is TXT Video?

It's a simple way to create fun Text style conversations then export as a Video and publish (or include in other Videos you edit.) It's Cloud based, nothing to download (accept your final Videos!)

I think TXT Video will work great for:

On Wednesday I went to a Facebook event in London called 'Community Boost' and they shared amazing stats about how conversion rates on your site shoot up if folks have first interacted with you on Facebook...

Update: Since I published this post, I brought out a Pack of Video Hero Square Video Wrappers that include easy to use Progress Bars! They work on pretty much ALL Mac and Windows editors.

So if you want to make Videos like Gary >> get the pack here.

On a PC not a mac? You can do the same easily.

Go grab this recommended course instead 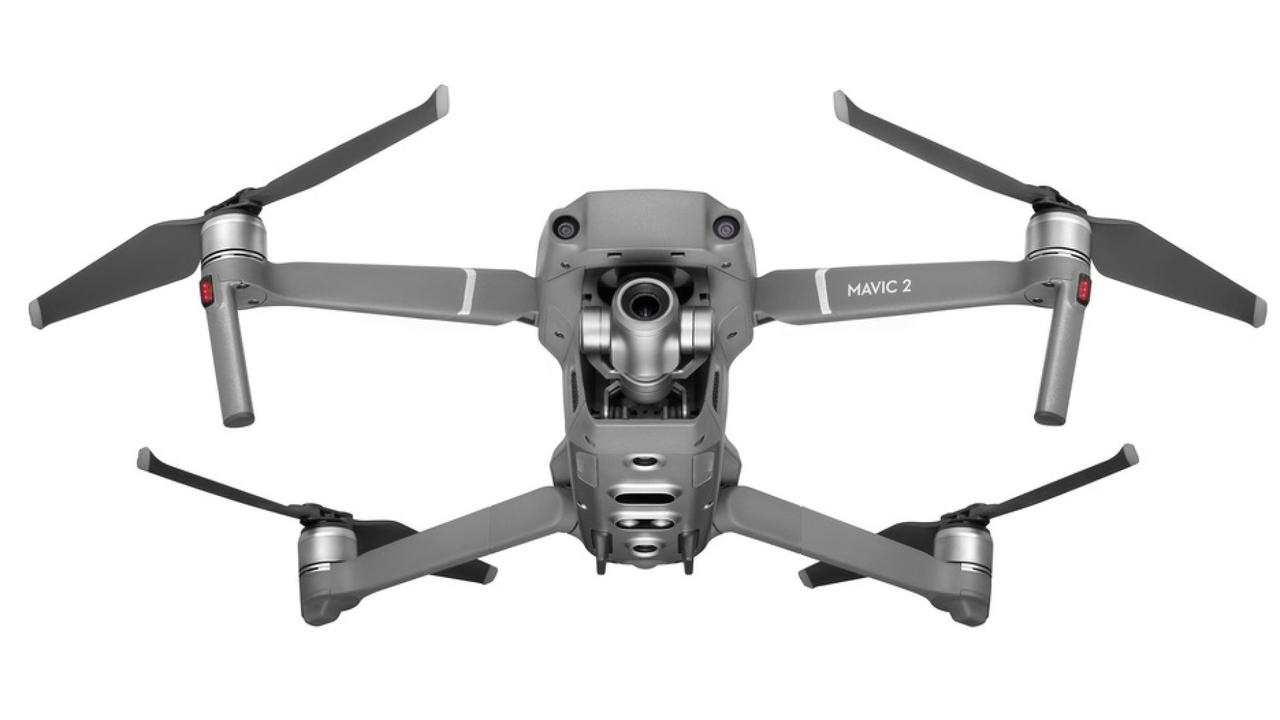 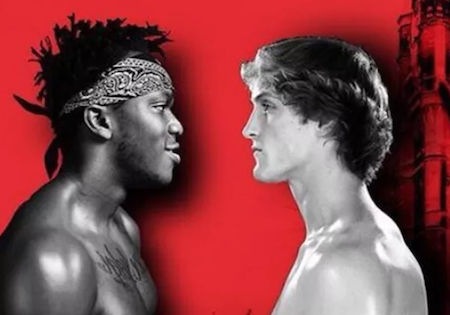