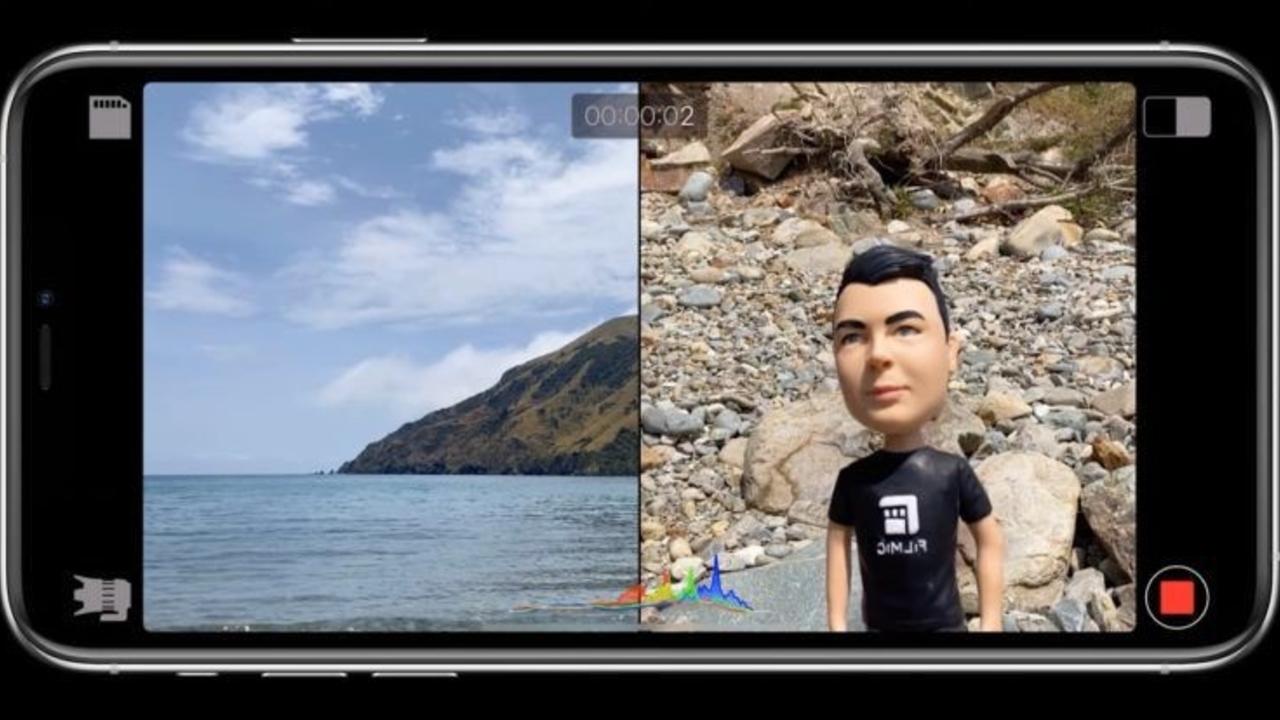 Here is a quick update of some things that have caught my Video eye recently!

I mentioned this App was coming during last years launch of the new iPhone models.

Now 'Double Take' has recently launched on the App Store and .. it's Free! 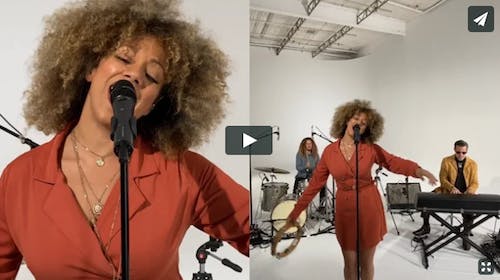 You can shoot on two cameras at the same time on your iPhone 11 / 11 Pro and save either as one single file (split screen or Picture in Picture) or save the files separately so you can cut between the two shots when you later edit your video!

Find out more here (plus there is a handy video tutorial)

Thanks to Video Hero Rob for pointing this out! A new versatile Microphone from Rode that does a lot.

(Note: I have not tested one)

You can not only use it mounted on your Smartphone or DSLR/Mirrorless (adaptor required for iPhone lightning port) or as a boom mic, but it also doubles up as a Podcast / Screencast mic as it works via USB too.

Ideal if you travel, shoot video, create tutorials or go live on...