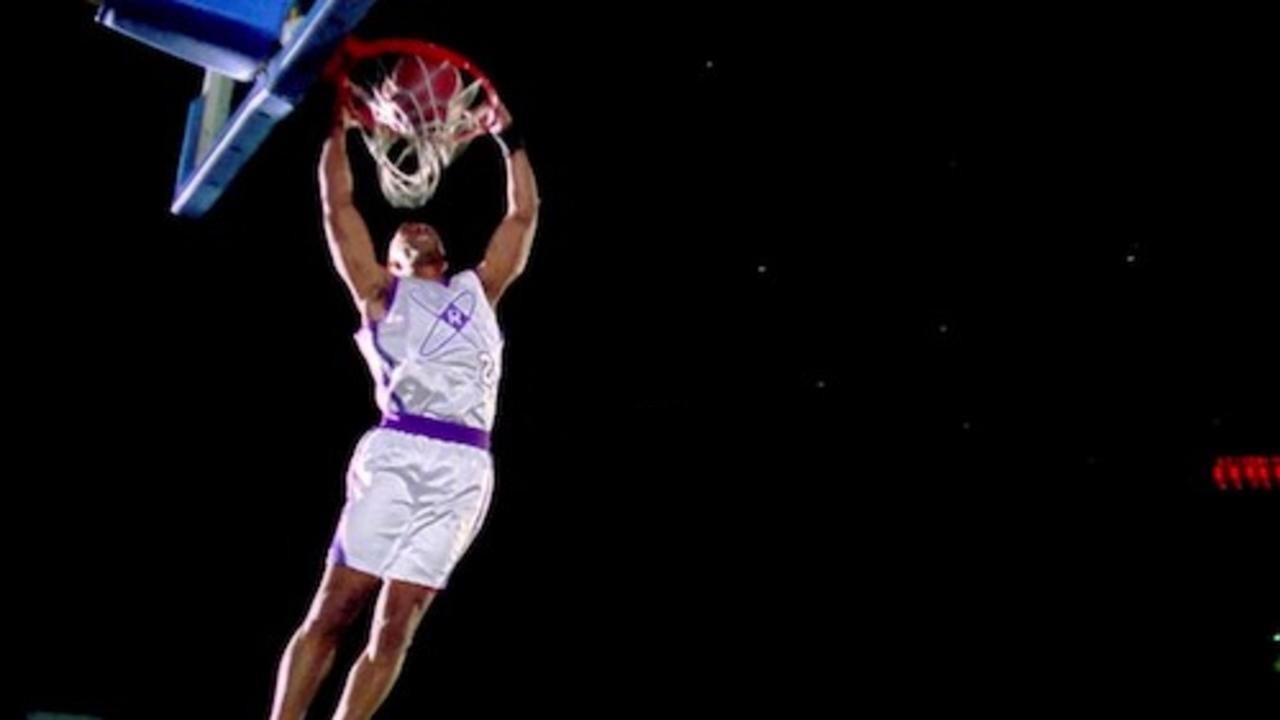 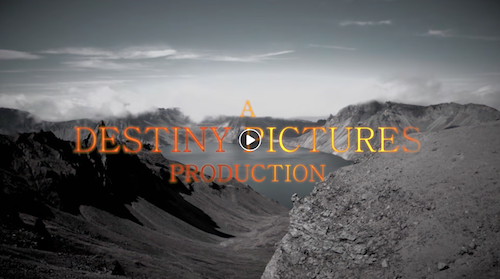 It actually IS made in a Movie Trailer style that Kim was guaranteed to understand.

It's a Universal style of Video Language that is watched all around the World. It's familiar and safe.

It's not trying to be clever or fancy or intellectual or drawn out. You can get the point fast, even without the sound on.

It's not pretending to be anything else.

Who cares if WE don't like that kind of thing .. it's not for us .. But did it do the job perfectly for it's intended audience?

The B-roll used at 01.55 is clever .. knowing that Kim LOVES Basketball.

The Voiceover line "One chance - that may never be repeated!" is matched with a Basketball player making a score. It's both symbolic and targeted. 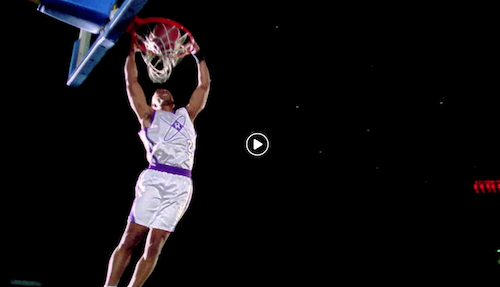 Ok .. so what's the takeaway for our Videos?

I am not saying we should all go out and make a Movie style trailer (it could be an option) ... but ...

1. Know your audiences tastes and create your Pitch Video in a language and style that is familiar and that they can easily understand .. you might not need to make your Video as high brow or as brainy as you think!

2. Use imagery in your Video that you know your audience likes, appreciates and will pay attention to. Do they have common hobbies, passions interests, geography that you can reflect in your Video to grab their attention and make them feel your product or service is exactly what they need?

Ok .. enough controversy for one day!