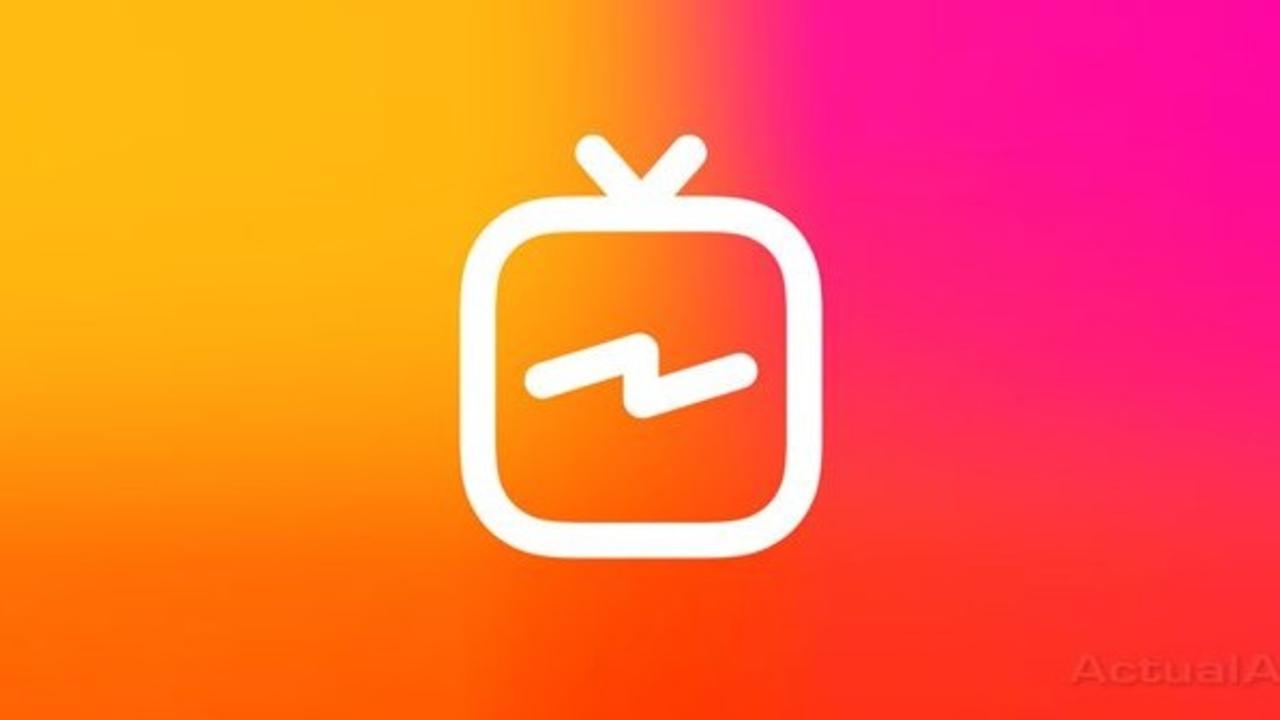 TIP: Editing Vertical on a desktop Editor like ScreenFlow? You can set a 1920 tall x 1080 wide canvas and output at the same resolution.

Using an App? take a look at InShot as one example for basic Editing .. select a 9:16 canvas (tutorial inside the New Video Hero members area) 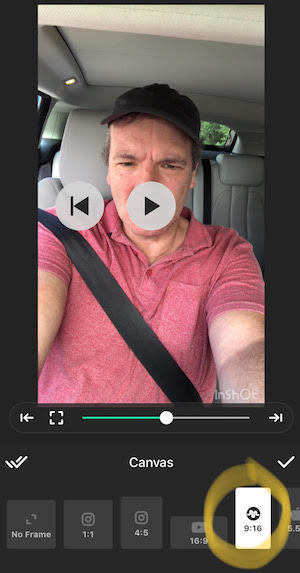 If you are repurposing existing Videos shot Horizontal .. well you could put a 2nd Video Layer below the first (arrowed below) and enlarge and blur the lower video track with the Gaussian Blur filter (a common technique in TV) or create a 9:16 background graphic in your favorite Photo Editor. 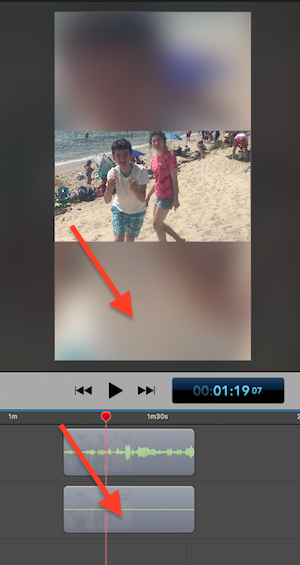 Facebook recently put out a news release saying they are trialling Admins being allowed to offer Paid subscriptions inside of FB Groups.

So I joined this Declutter My Home Group to see an example of a popular Group that is showcased as an example.

My house is still in a mess mind you :)

So, some folks are saying they don't want a Subscription business (payments taken via app) locked into facebook's ever changing rules and ongoing data issues. It's a risk.

But ... on the other hand FB does have inbuilt Video hosting + a Video Ads system + Live Video + a ready made community!

So ... others are saying "WTH! that's where I have built my audience - LET ME do this and MAKE MONEY from my content!"

Either way .. it's another example of why Video is so awesome .. people will pay for Focussed, useful, Exclusive Videos that get a result.

That's why I am big on Monetizing Videos inside my own Membership :) and teach folks to do the same.

You may have noticed Chrome and Safari blocking AutoPlay Videos that have Audio. BOO!

But Video host Wistia came up with a solution to mute the Video and have a button appear to switch the sound On - so it still AutoPlays. 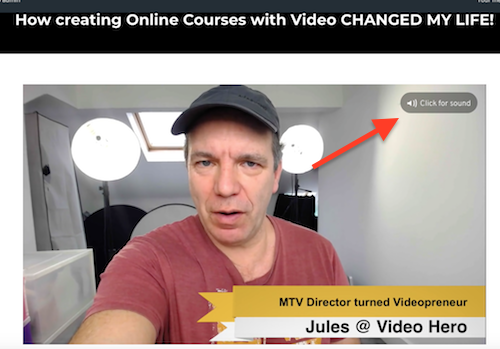 Note: I use Wistia as part of hosting my online business on Kajabi since it comes bundled. (30 Day Free trial with my link)

So I was wondering if AutoPlay or No AutoPlay what would perform better on a recent Webinar registration page. A conversion means someone signed up to the Webinar.

The landing page I used for my test is here ... Note: The Webinar has passed and the split test is not running .. but the Six Figure Courses training is being rolled out right now inside the Members Area if you want to make Money with Video :)

The page was exactly the same the only difference was:

A) Video set to Autoplay (50% of people saw this version)

It was fairly close but Version A - Video set to Autoplay won!

Of course there are many factors involved in a page and the response to it (like how much copy is below the Video to read) .. but the lesson here is .. always be TESTING your own pages.

If you want to Master and Profit from Video on your iPhone (+ more!) ...