Home Edit for me About Blog Support

VideoHero is for folks who want to  publish better Videos to GROW their brand, audience & revenue via the POWER of VIDEO!

Jules Directed big hit TV shows such as 'Pimp My Ride', 'The Biggest Loser' and 'Don't Tell the Bride'.

Aside from location filming, he oversaw the best UK TV Editors in the Edit suite for weeks as they created TV magic out of the hours of footage.

He then made a switch into running an Online Business teaching Business Owners how to shoot & edit their own Videos using their iPhone's. Video Hero expanded into ScreenFlow Editing training, Video strategy and a Video graphics library.

VideoHero has over 7000 happy customers across the globe and it's products have been endorsed by leading online experts including James Wedmore, James Schramko, Gideon Shalwick and more. 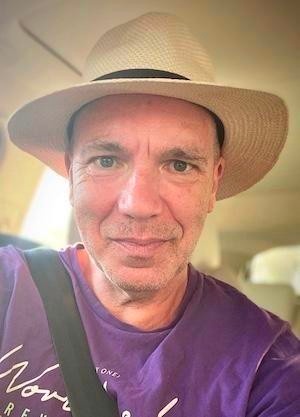 "Here's my hunch, you are a Business owner/Entrepreneur or Video Creator  and you already know just how crucial Video is to GROW YOUR TRIBE and WIN new subscribers & customers.

But the snag is you are juggling many apples and learning a new skill or moving up to the next level can be a time eater.

You want to MAKE Videos faster & smarter, without breaking the bank but not just any old Videos ...

You want to create BETTER Videos that get watched, create buzz, convert, or can be monetized inside courses/memberships.

Maybe you see the Profit potential of Video and it's your clients who want YOU to make their Videos for them. You see the BIG opportunity but you have no Pro-training so you need a confidence boost so you don't get in a technical tangle, mess up and lose a good client.

If any of the above fits you - then you are in the RIGHT PLACE!"

Want to BOOST your Videos? 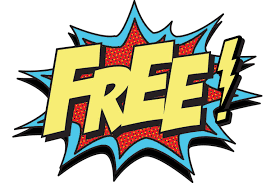 5 Free Motion Graphics for your Videos! 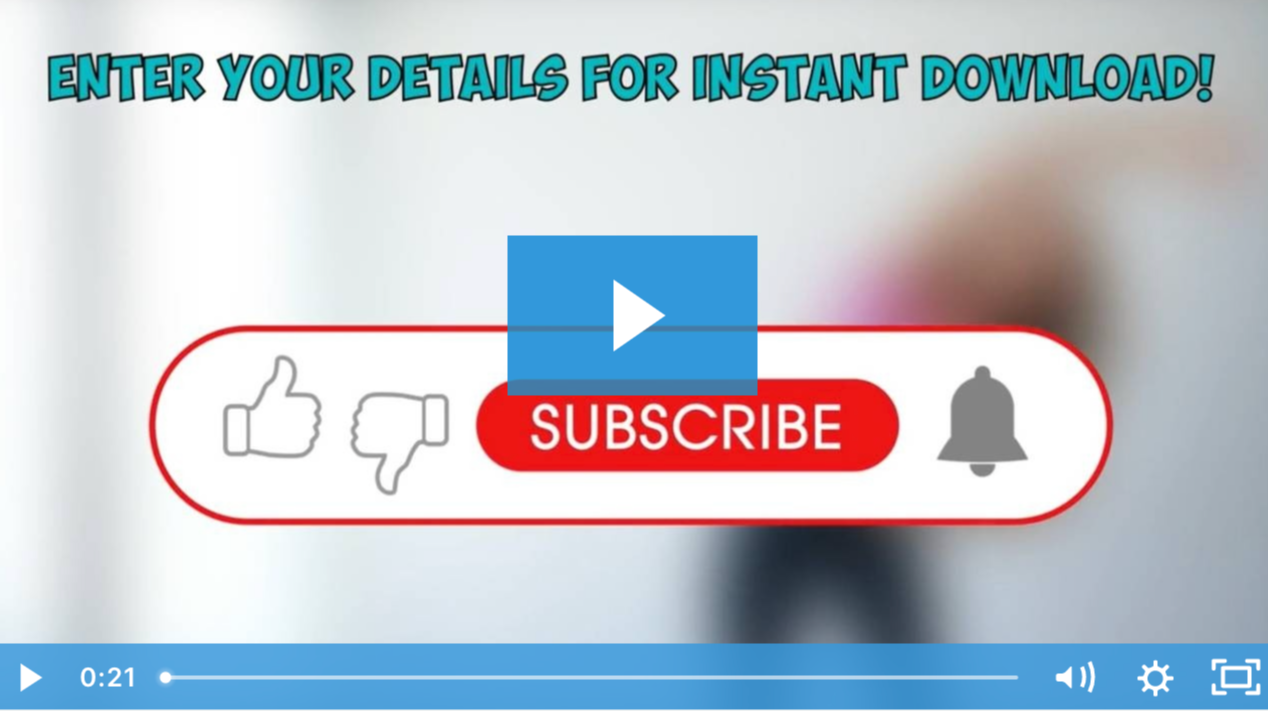 Use them on your own Personal, Commercial or Client Videos!